To kick off a month of food-themed episodes, I start by going to the meat of the issue. I look at how important our diet is for climate change, and what parts of our diet have the highest emissions. The answer: beef is the real climate-killer.

This week I talk about plastic. No surprise, it’s a huge environmental problem and a significant contributor to climate change. What is surprising (to me, at least) is how difficult it is to recycle. So it does make sense to reduce the amount of plastic you bring into the world by buying products with less […] 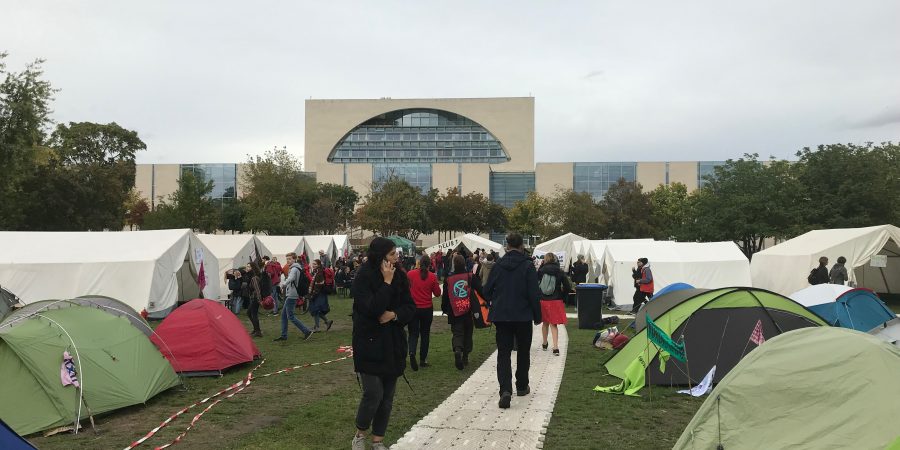 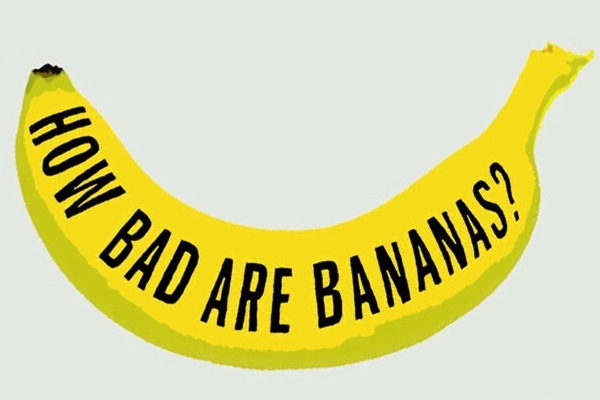 This week is the first meeting of the Climate Book Club, where I talk about “How Bad Are Bananas? The Carbon Footprint of Everything” by Mike Berners-Lee. The book is packed with the climate impacts of loads of everyday things, from text messages, to bananas, to the World Cup. I use the book to calculate […]

The second half of conversation with my husband about cleaning out his family’s house this summer. He shares his experience holding a yard sale and gives tips on what steps to take to get people to come, and take that junk off your hands. I also talk about the Global Climate Strike and “The Overstory.”

I finally talk to my husband about his herculean effort cleaning out his family’s house this summer. He shares tips on how to sort things and save junk from the landfill. Tips for cleaning a junk-filled house Clearing out a staging area to house all the junk on its way out. If you’re cleaning out […]

Sorry, but I have to break into my own podcast with an important bulletin!! I discovered a moth infestation in my kitchen this past week, forcing me to throw out several packages of flour, grains, and sugar and waste the carbon emissions that went into producing them. So I want to ask you to pest-proof […]

This month I report back on my attempts to sort through a house full of junk in a climate-friendly way. In this episode, I look at that effort through the lens of the circular economy: